Maybe Once You Had a Reason

This is a very eclectic album and I think some of my best work. Hope you all agree. Make Amends and Filtered are older songs given a reworking here. Riant and Use It are based on poems by Lily and most of the others have lyrics co-written with Lily. On The Pier is a new rockier version of the song on the Splinters album. We have a little jazz feel in the likes of the title track Maybe Once You Had a Reason and Silhouette, some alt-rock in the likes of Ghost of Molly Hawkins, If I Can’t Be With You and Use It, blues in YouTube Conspiracy Theory Blues and ballads such as Make Amends and Riant. 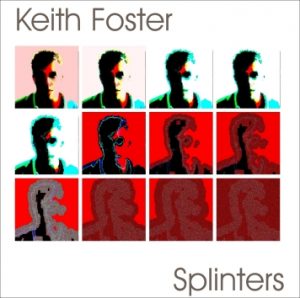 This album contains probably my most popular song to date, namely George Street which got a lot of airplay on Hastings Rock radio and also featured on BBC Music Introducing: The South

Videos here for George Street, Coming Home and On The Pier: